Adventure with Bear as she finds her unique purpose of staying on her own path. 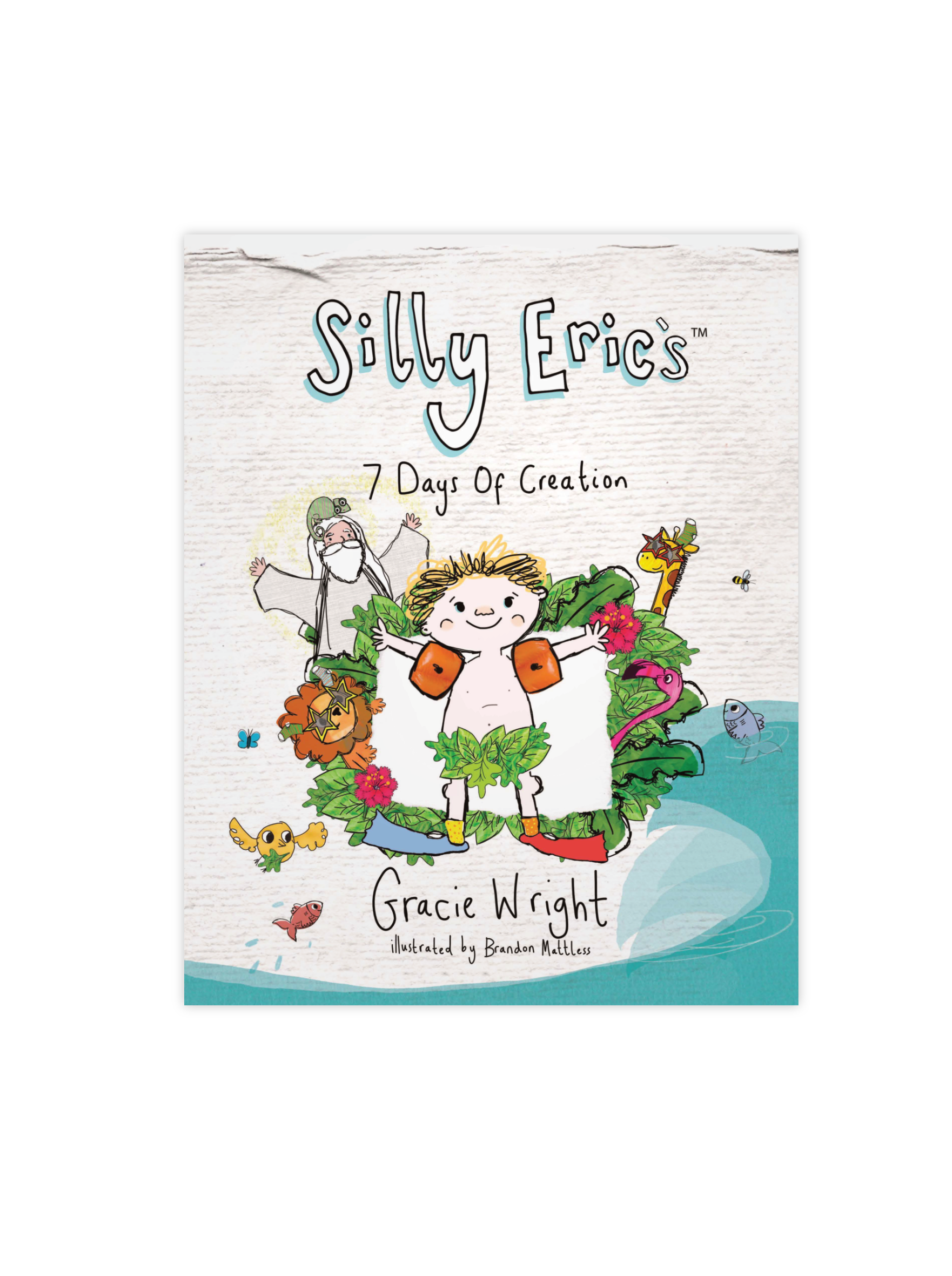 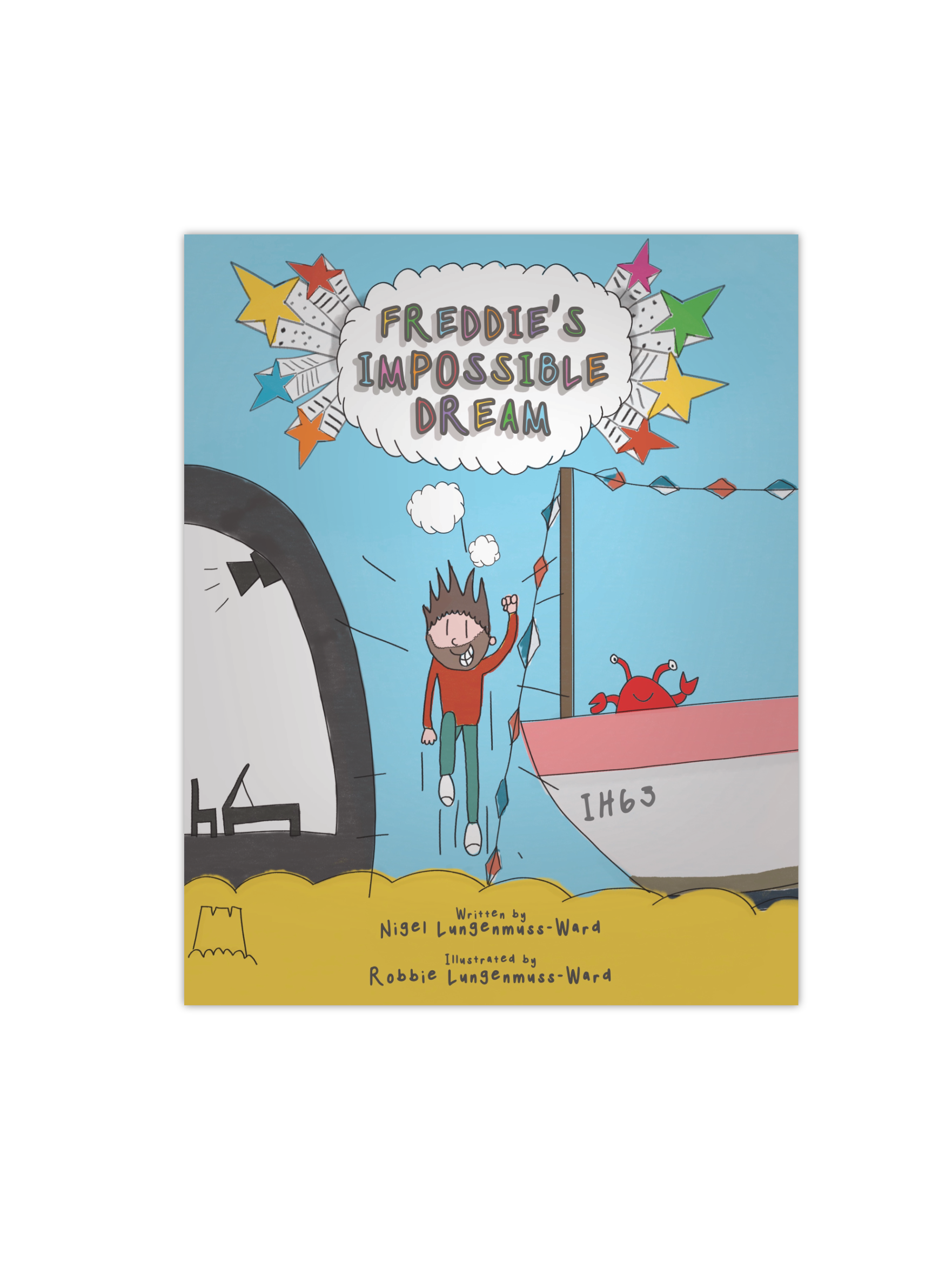 This fun and hopeful picture book, beautifully shows Freddie overcoming the childhood fears holding him back and send him on a big adventure to achieve his impossible dream!
SHOP NOW 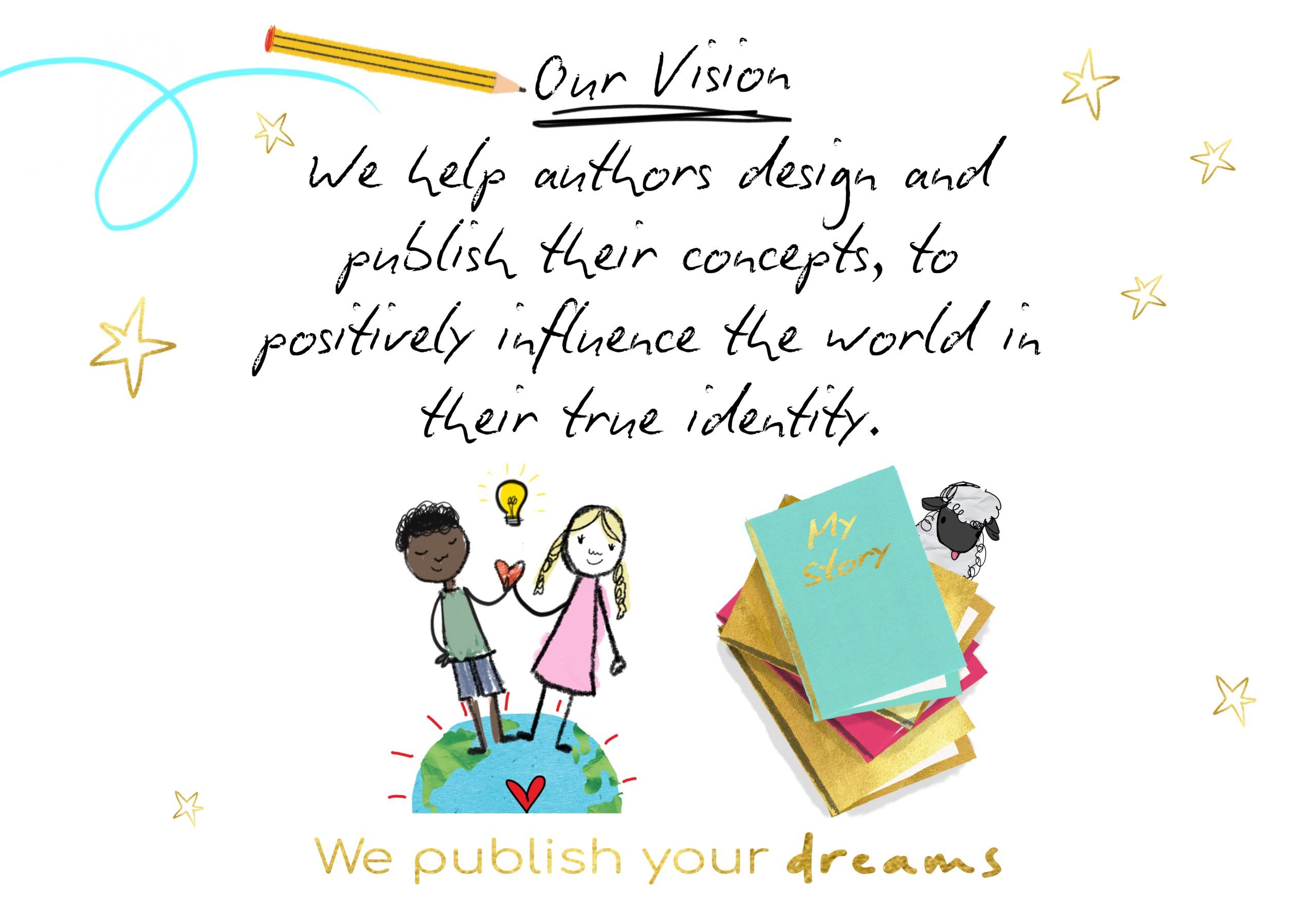 Have you ever dreamed of becoming a published writer or illustrator, and found your thoughts filled with a catalog of burning questions such as, how do I become a children’s book author?

At Miss Wright Publishing Ltd we are passionate about answering the questions of aspiring authors, like yourself, and publishing your dreams. We do this in a unique style that’s suited to your personality. Our talented team of creatives will walk you through the creative process of helping you develop and shape your ideas into beautiful worlds of pictures and imagination, from start to finish. The place where children can explore with their families & friends during a well deserved bedtime story.

Maybe your book will become one of their all-time favorite story books…Maybe you will be the next Eric Carle, Roald Dahl or Dr. Seuss, and even be picked up by Penguin or Bloomsbury!

We will do our best to help you write your very own Captain Underpants best-seller!

Please check out our other amazing authors who have been through this process and let us know if we can help you in any way. We have an online bookshop of fun, positive, inspiring stories of never giving up, living your dreams, dealing with grief and being loved just the way you are! The perfect gift for your child.

WANT TO GET YOUR CHILDREN’S BOOK PUBLISHED? SEND YOUR IDEA OVER TO US!
SUBMIT STORY 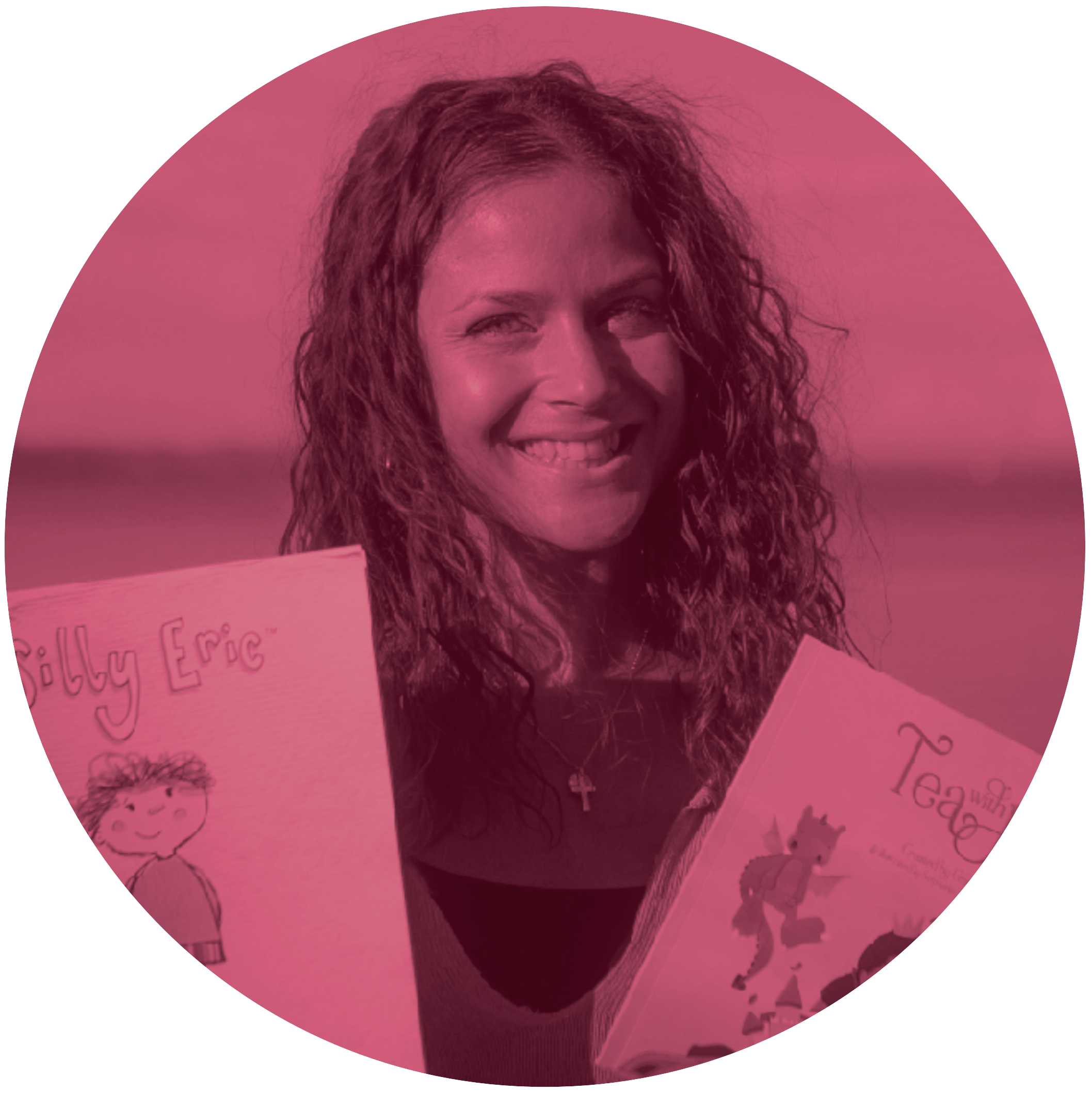 Award-winning author, Gracie Wright, is one of those creative women who has used the lemons of her life as a springboard to make something sweet.  After overcoming the traumatic life-changing experience of being hit by a car as a little girl, Gracie has created redemptive opportunities to relive missed childhood experiences through writing children’s books. She inspires others by sharing the simple message, ‘you are loved just the way you are.’  This message has produced a beautiful series of children’s picture books based around the playful character Eric, who gets things upside down and inside out.  Regardless of Eric’s imperfections, his parents celebrate and love him just the way he is.

Gracie’s transparent faith inspires her to continually help others in their life journey of healing and understanding their true identity.

Today, through her publishing house, Miss Wright Publishing LTD, Gracie helps other authors design their concepts and develop them into completed works.  She is passionate about motivating children to ‘Never Give Up’ through teaching in schools, sharing her life story, hosting workshops and supporting people in their journey.

Join Gracie in her journey of spreading the good news, that indeed we are all loved just the way we are, and support her on her social media platforms. 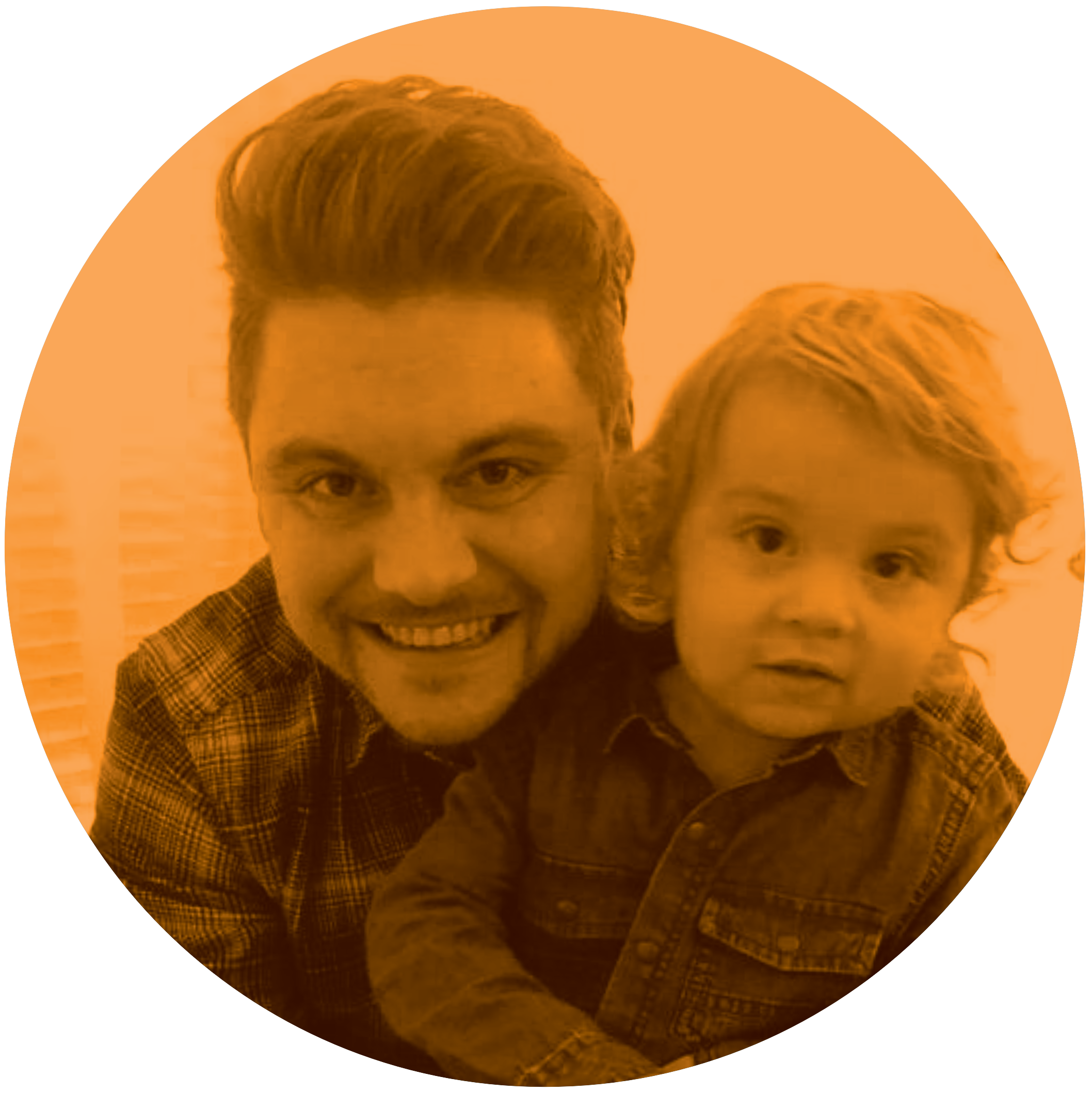 Sports commentator and voice-over artist, Steve Day, has ventured out of his comfort zone and entered a race of his own by writing his first-ever children’s rhyming picture book. Steve secretly developed his new jungle-themed book, ‘That Leopard Is So Rude’, whilst travelling around the world, keeping motorcycle racing fans gripped as the lead commentator for the MotoGP World Championship.

Steve’s desire to write ‘That Leopard is So Rude’ was to positively influence his son Charlie at bedtime by passing on some of the things he’s learned in life. Drawing on personal experiences, Steve explores with his imagination and humour, how strong emotions from grief and loss can result in isolation and negative behaviour. Steve poetically reveals how the smallest ‘hello’ and a listening ear from a kind person, can make all the difference.

Join Steve on his journey as an author and support his newfound venture by following him on his social media pages. 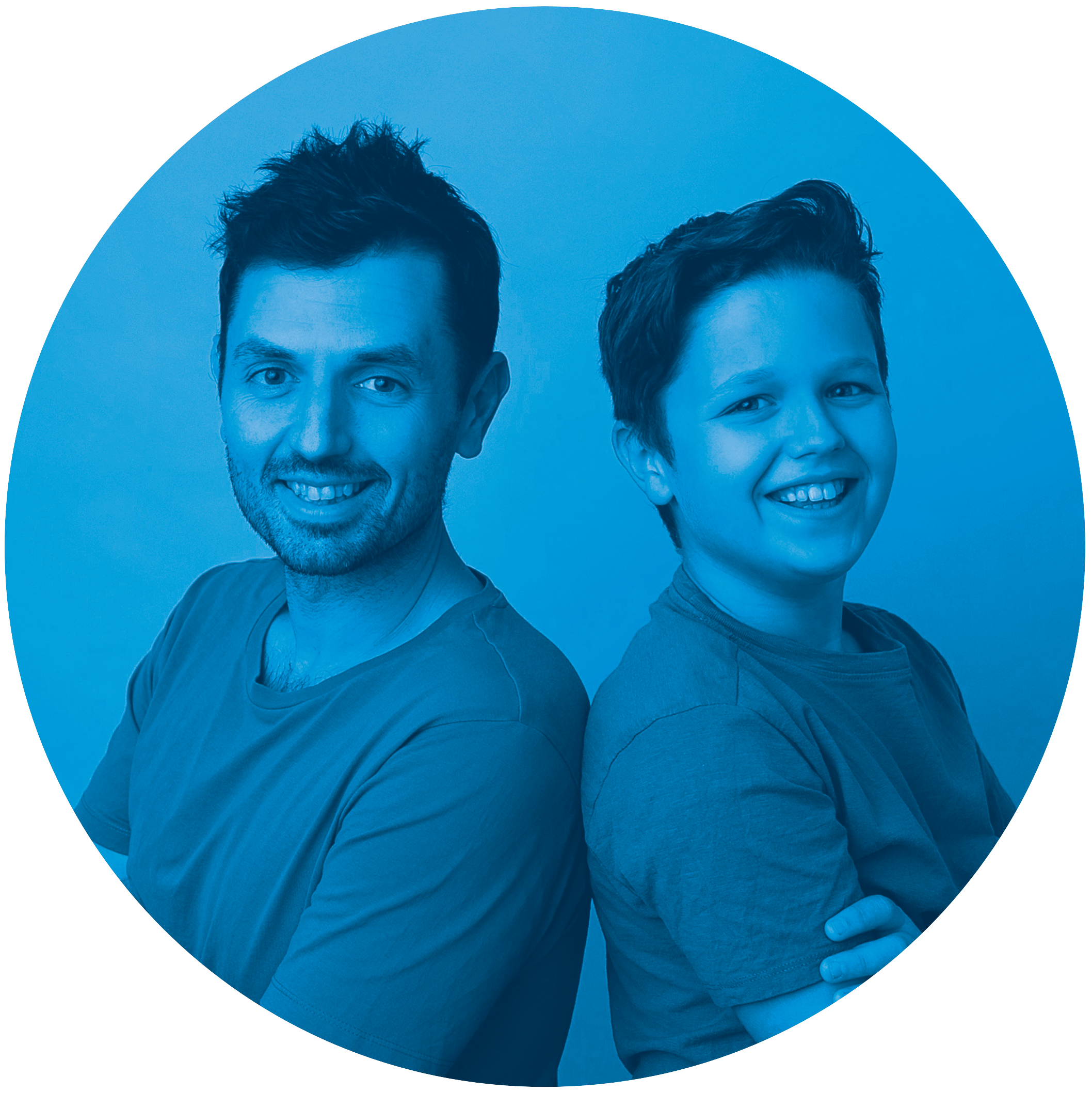 Nigel and Robbie Lunch Lungenmuss-Ward, are a father and son book-producing duo, stopping at nothing to see their dreams come true.

Robbie was only 8 years old when he illustrated his first book, ‘Freddies Impossible Dream’.  After his dad came to him with his real life story of becoming a singer in a band and asked Robbie to draw the pictures.  The two go hand-in-hand, dreaming up new ideas for future books, with a passion to inspire readers to always go for their dreams, no matter how old you are.

Nigel and Robbie do their day-to-day family life in the charming seaside town in Lowestoft, Suffolk; the birthplace of the composer Benjamin Britten.

Working in education Nigel runs his own tuition company called, That Book Guy – Tutoring Service, and is well known in the area for winning the Early Career Teacher 2020 in the reading for Pleasure Awards.

Follow the boys on their social media platforms to give them your support. 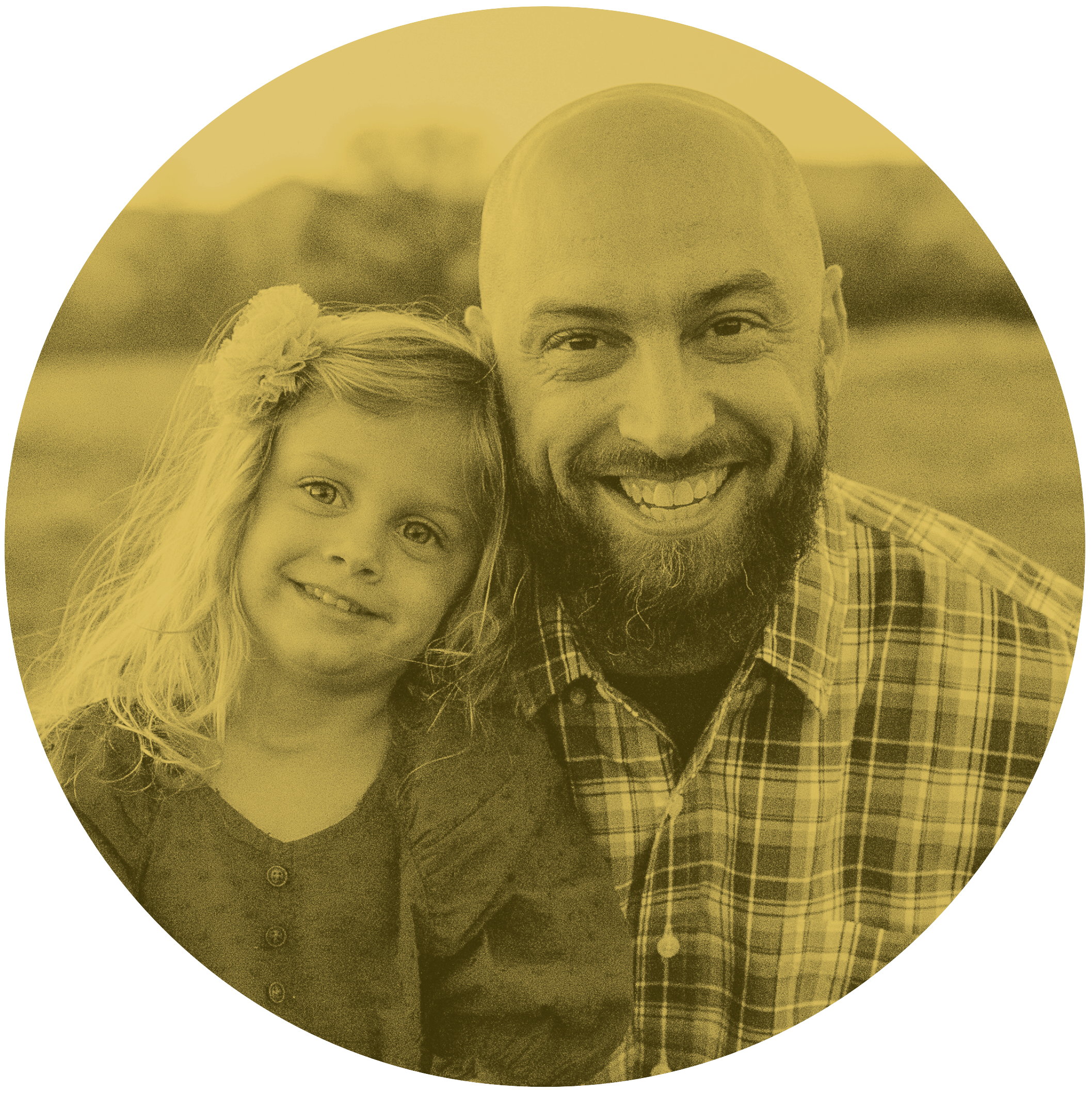 A simple white book with black sketching titled, Where the Side Walk Ends, by Shel Silverstein. Those pages ignited a desire within him to put pen to paper and capture the wonder of imagination.

Fast forwarding into the future, M.C. Terry is now married to his loving wife Crystal and has four amazing children. He’s been a Chiropractic doctor for the last fourteen years and had no plans for any other careers, until one night when everything changed though a powerful dream which birthed the creative side in him like never before.

That dream sparked manuscripts for 7 books, speaking engagements, and a career in Fine Arts that now has paintings hanging in multiple countries. His first book, The Bird, The Bear, and The Viking Warrior, is a product of that dream which evolved from his children’s bedtime stories into characters from their nicknames.

M.C. Terry’s greatest hope is when you read his books, you’ll find the same beauty and wonder as he experienced on the library floor many years ago and that it will birth belief in your children’s hearts anything is possible.

GIVING BACK TO CHILDREN IN NEED

As a children’s book publisher we love to give picture books to children in need. Five percent of proceeds from our book sales at Miss Wright Publishing Ltd go to children less fortunate than us. We mainly focus on supporting charities that are already established, like the Food Bank, U2U World, Compassion International, and Burn 24/7 India.

Through the year we also raise donations for our picture books to be given out at Christmas and during the holiday seasons to children in poverty at the Food Bank.

If you would like to partner with us, you can donate directly to our book program, where these picture books will help children to learn to read and so they too will have a special bedtime storytime with their family. 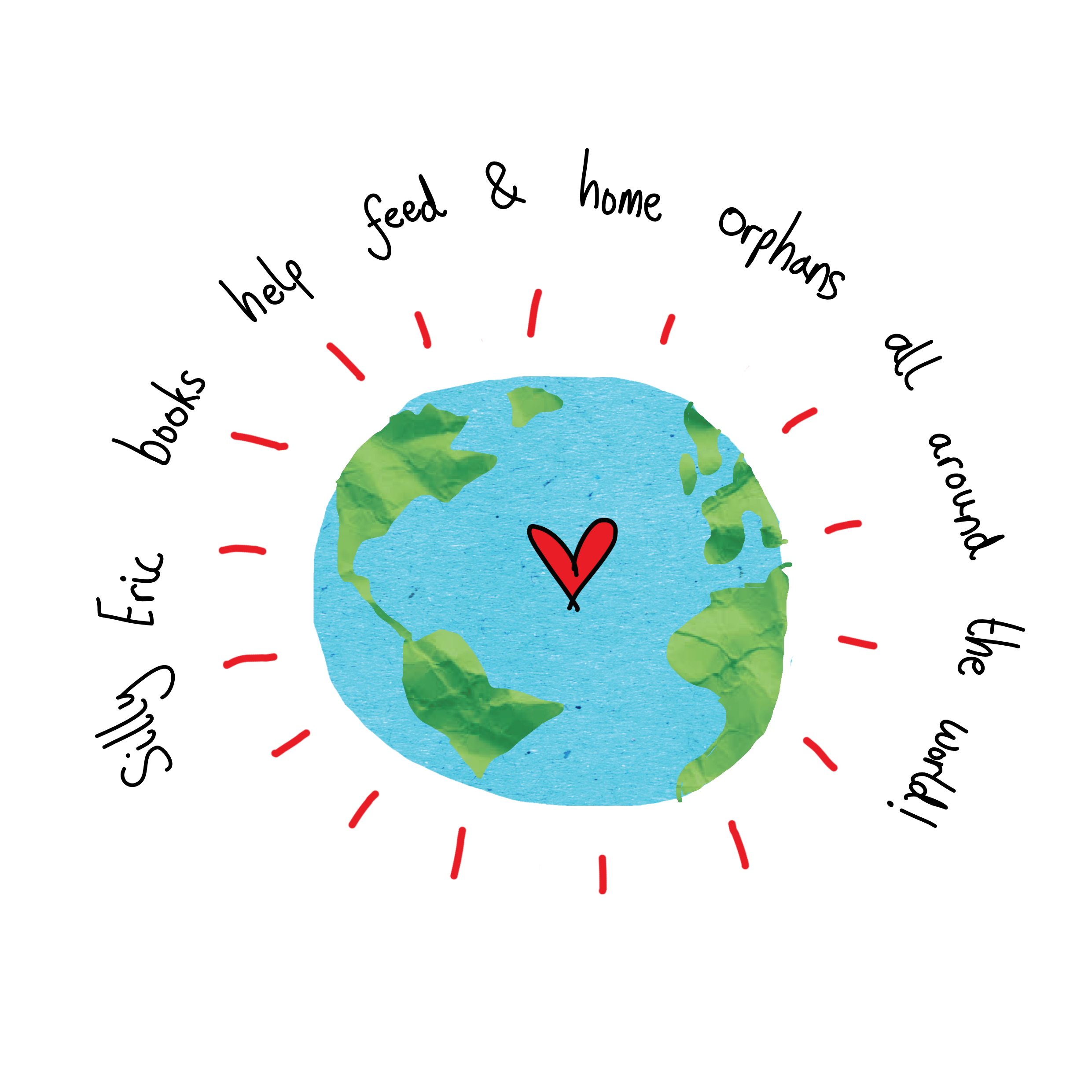